Sports betting is a world of its own. The people there use words that often confuse the non-initiated listener. If you have ever had sports betting enthusiasts as friends, you might have heard them using a very specific lingo which is at first, very foreign. 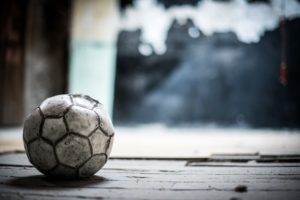 This is a very popular term, particularly in sports where narratives are everything. Drama is generated and people need to be attracted by something. If a team is an underdog, they are not expected to win and are often the ones to lose. They have the worse odds of the two and are likely to be wiped out by the better teams, or perceived to be better.Underdogs tend to surprise. They are also often called dogs.

This is something everyone advises bettors, new and existing, to set in advance and never break. A bankroll is a set amount of money one reserves for betting, or rather, it should be that. Most problem gamblers tend to exceed this amount and even get indebted because they cannot control their addiction. 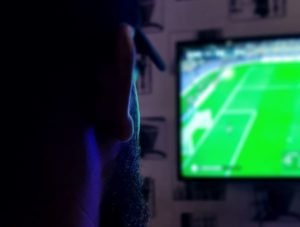 These are the people who bet against public opinion. There are always favorites to win and in some cases, it is not even close if you take into consideration the statistics and match/race history.

But, contrarians do not necessarily bet against the public just to be contrarians. Often, there is some value in their bet, or rather, something shows a possibility of the unfavored team winning, and it is not the fan’s emotions.

These types of bets can be worth a lot of money but they are also extremely unpredictable. One can place a bet on who will win an end-of-the-season tournament, like the Champions League, prior to any teams qualifying for the Champions League. They would be paid if their selected team actually wins at the end of the season. This is a valid bet in most sports, like basketball, hockey, baseball, tennis, and so on and so forth. 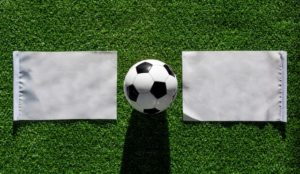 This is a rather interesting term which means placing bets on both sides of a match. This can be used to minimize losses or guarantee a profit, depending on the odds and amount placed.

This can be worth it in some cases and experienced punters know when to use this bet.

A bad beat is when a winning ticket becomes a losing ticket, often when one team or person wins a match or scores more points at the end of a match. This is a common thing that happens to many bettors, particularly when the bet is on multiple matches/races.

The world of sports betting is full of interesting terms and words which have their own specific meaning, even though they look the same as other words. Every niche has its own lingo, which is the beauty of language, a living organism.