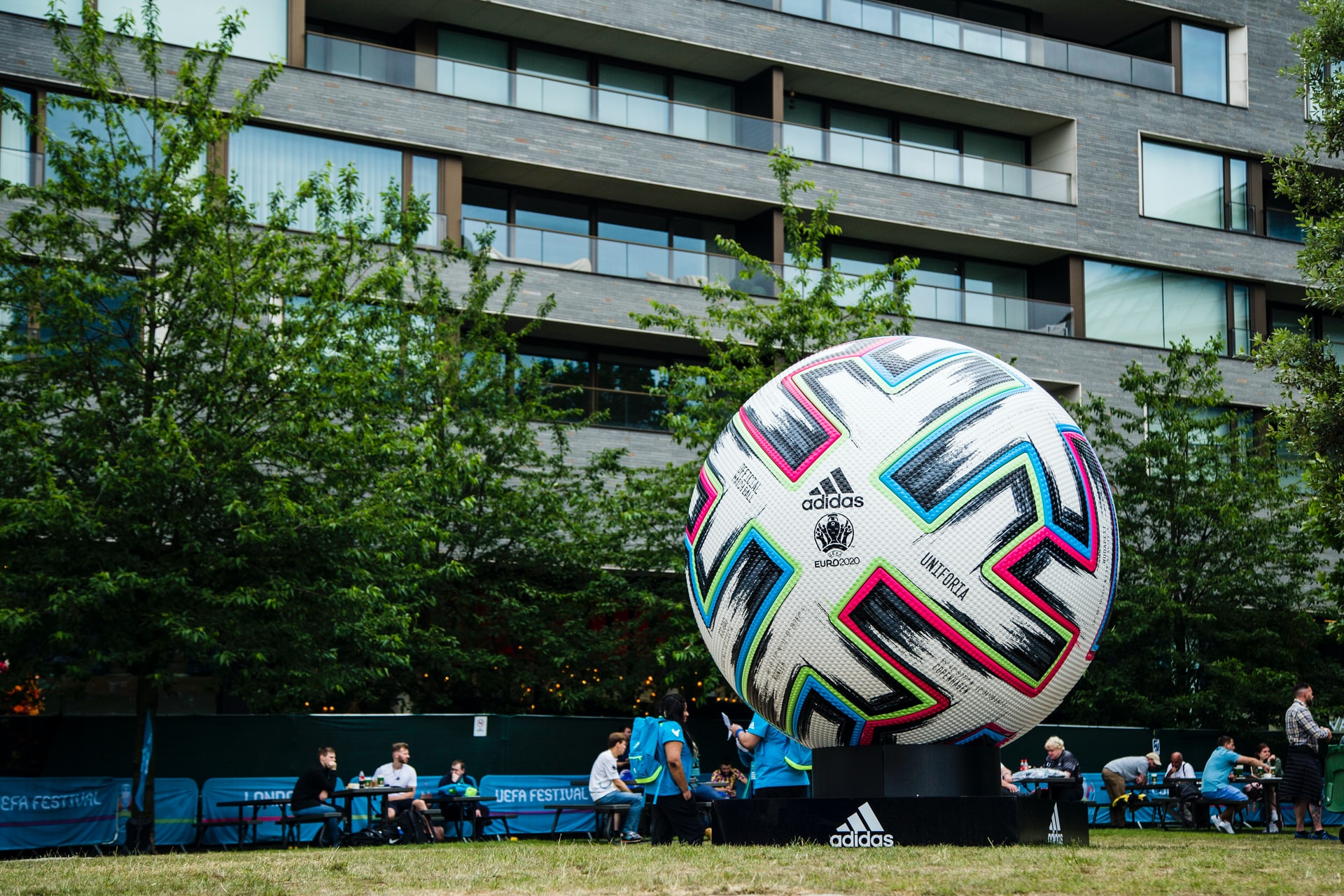 The Euro 2021 has come to an end and we certainly weren’t expecting to get so many memorable moments from it, but luckily, we did. The thing with these championships is that you wait for them a long time and by the time they arrive everybody is bursting with excitement. Therefore, you don’t want the games to be boring and uneventful since the event is so hyped up. This year’s event was even more special because the fans had to wait even longer for it due to the pandemic, so the stakes were even higher. Now, everybody already knows some of the most important things that happened, so we’re not going to focus on those in this article (there are already a lot of articles full of these kinds of memorable moments). We are going to focus on some interesting things that happened, perhaps even some shocking things that you might have missed while watching. Enjoy!

We all know what happened in the match between Denmark and Finland, but we have to mention it here. Everything appeared to be normal when suddenly the match was interrupted due to a medical emergency. Namely, Christian Eriksen, a Danish player, fainted and remained unconscious for almost 10 minutes. 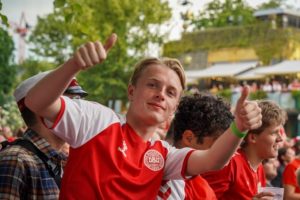 Although this was terrible to watch, and everybody was worried about the player as the medical staff rushed onto the field, this moment will also be memorable as it showed the true sportsmanship of the players.

All of the players made a live wall around him to shield him from the press and the crowd. It was truly incredible and emotional to watch.

The Netherlands vs the Czech Republic

This match, although fun to watch, was more memorable because of the fans. Many fans brought LGBTQ+ flags to show their support for this community but were banned from bringing them in. They weren’t even given any explanation as to why they weren’t able to show these flags. The explanation we got later was that no political messages were allowed; however, as this made a lot of people very angry, the UEFA revoked their statement and the flags were brought in once again.

The backlash after the finale 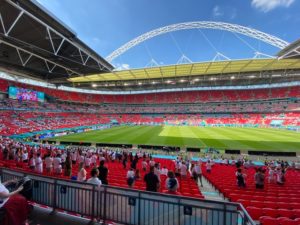 This is something we really do not like to see. As we all know, England lost to Italy in the finale and instead of being very proud of their country for getting that far in the championship, many fans sent messages of hate towards the players. The players who were a part of the penalty shoot-out were especially under attack and bullied for the lost game. Some fans (or can we really call them fans?) sent racist messages to some of the players.

This kind of behavior should be highly condemned by everyone!