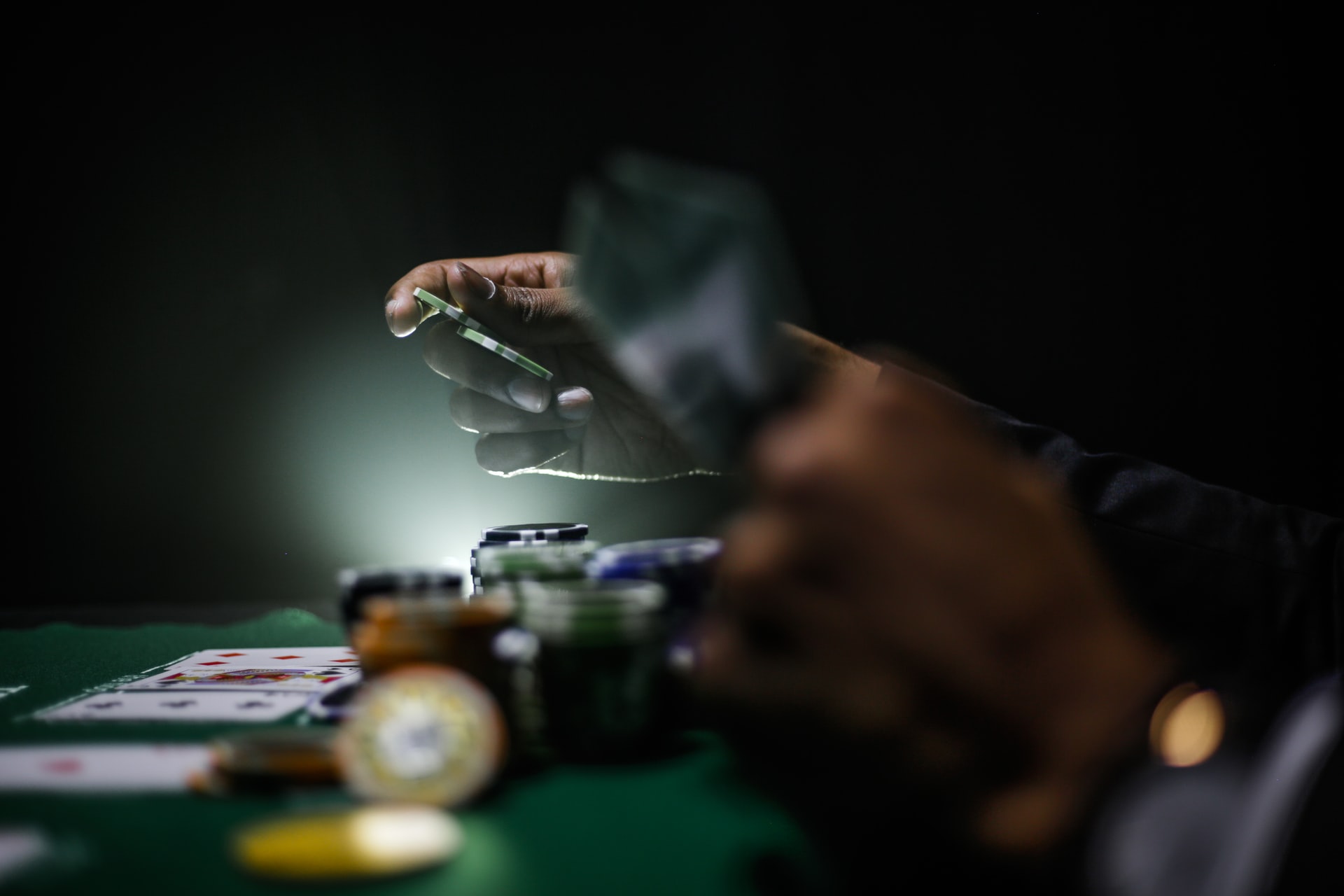 There are a lot of ways to gamble, and while some like to play card games, others like to bet on sports or even play slot machines. But the principle stays the same – everyone is looking for that adrenaline rush that comes along. No matter if you win or lose, the rush will be there and with every new bet, the hope of winning gets bigger.

But the answer to the question of why is it so addicting isn’t as simple as saying that people like more money from wins, than the money they earn through their nine to five jobs. If you want to find out why gambling can be so addicting stay tuned to find out.

What Happens in the Brain? 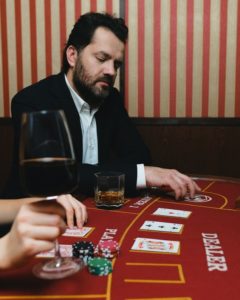 To understand why gambling can be so addicting firstly you need to learn a little bit about how enjoyable activities influence our brain. Accomplishing something, getting a compliment, winning in something, etc. causes our brain to send chemical messages via neurotransmitters to trigger neurons to increase or decrease.

Dopamine is a neurotransmitter which if released in adequate quantities makes our brain experience pleasure and euphoria. Drugs work by the principle of stimulating our brain to release up to 10 times more dopamine, and this principle is the same with gambling.

Some People Are Naturally Prone to Gambling

An underactive brain reward system means that someone doesn’t experience pleasure and euphoria from activities that would typically produce that feeling. Because of that, they tend to be more addicted to dopamine stimulation actions than the average person. In the search for that dopamine rush, they usually turn to drugs and gambling because of the dopamine high it produces. 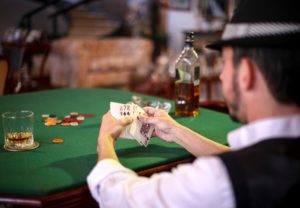 It is harder for them to make decisions that will help them fight the addiction in the long run. So they just go for the immediate feeling of satisfaction that gambling or drugs give them.

These two genetic predispositions give a higher chance to get addicted to gambling after their first big wins. This is happening because when they achieve a big win they have a dopamine high they aren’t used to. Thus, they start chasing the feeling of pleasure and euphoria they felt after that first big win.