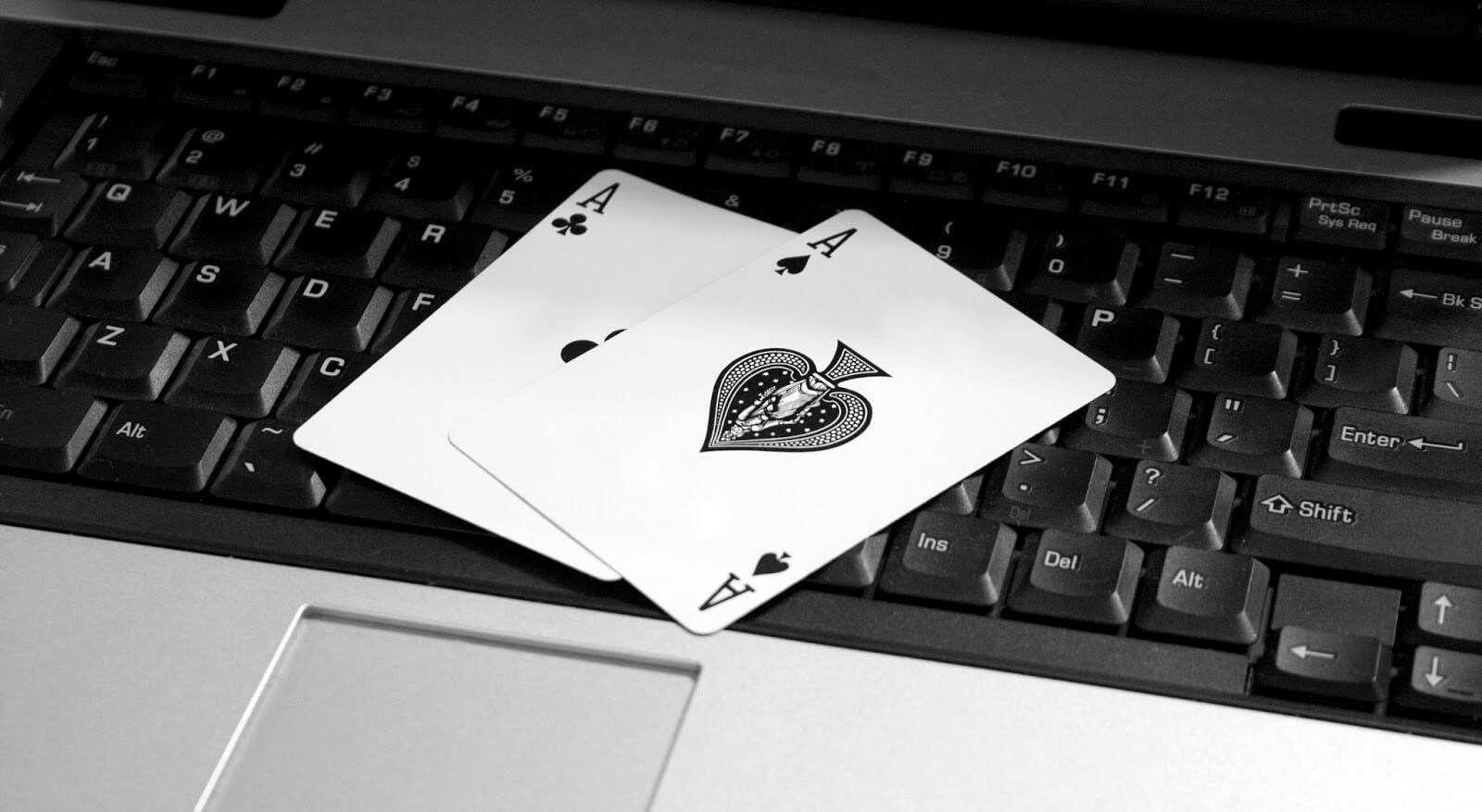 Although it is usually presented as part of the overall package in online casinos, poker also stands apart on its own due in part to the nature of the game – and also its popularity among customers and players.

Forms of online poker were being played as far back as the late 1990s and can now be found featured on any online casino site as well as standalone websites.

The attraction of the online game

Whereas going to play in a real-life casino poker room may have been seen as a possibly intimidating experience, online poker has opened up the game to anyone with a computer (or mobile phone) and is now one of the big earners for gambling sites.

Many of the big bricks and mortar casinos even have online competitions for their customers that are used as ‘satellite’ tournaments with the winners qualifying for big money poker games held at the casino.

There are, of course, many different versions of poker that can be played – both online and offline – but the way the games are played also differs when it is translated to an online site.

Without the human interaction with fellow players, it is not possible for a punter to be able to ‘read’ his competitors – a big part of the traditional game and a way to predict how your fellow players’ hands will go. With online poker players need to take more notice of factors such as the opponent’s betting patterns and how quickly hands are played.

The speed of the game, in general, is also much different between online and offline games. Online poker can be a remarkably faster game and therefore even more profitable for the site operators as more games can be played every day.

Learn as you go

As online poker sites want as many people to join up and play as possible you will commonly find extensive sections devoted to teaching the game – including how the various hands work and which ones are best.

You can generally also choose to play in games that are specifically designed for novices and beginners before graduating to the bigger money games where there will be far more experienced opponents. It is partly this acceptance of less knowledgeable players that has attracted customers and made online poker so popular.

There are many different poker games you can play online but to get a more realistic experience most online casino sites offer a live game option. Here the customer is presented with a live dealer and may even be able to interact with fellow players – essentially providing a traditional game of poker, only played on their computer.

Some of the biggest online poker tournaments in the world are held in the United States – although it depends on which state you are in or whether you can play at all. The popularity of some of these competitions has even made celebrities of the most successful players.